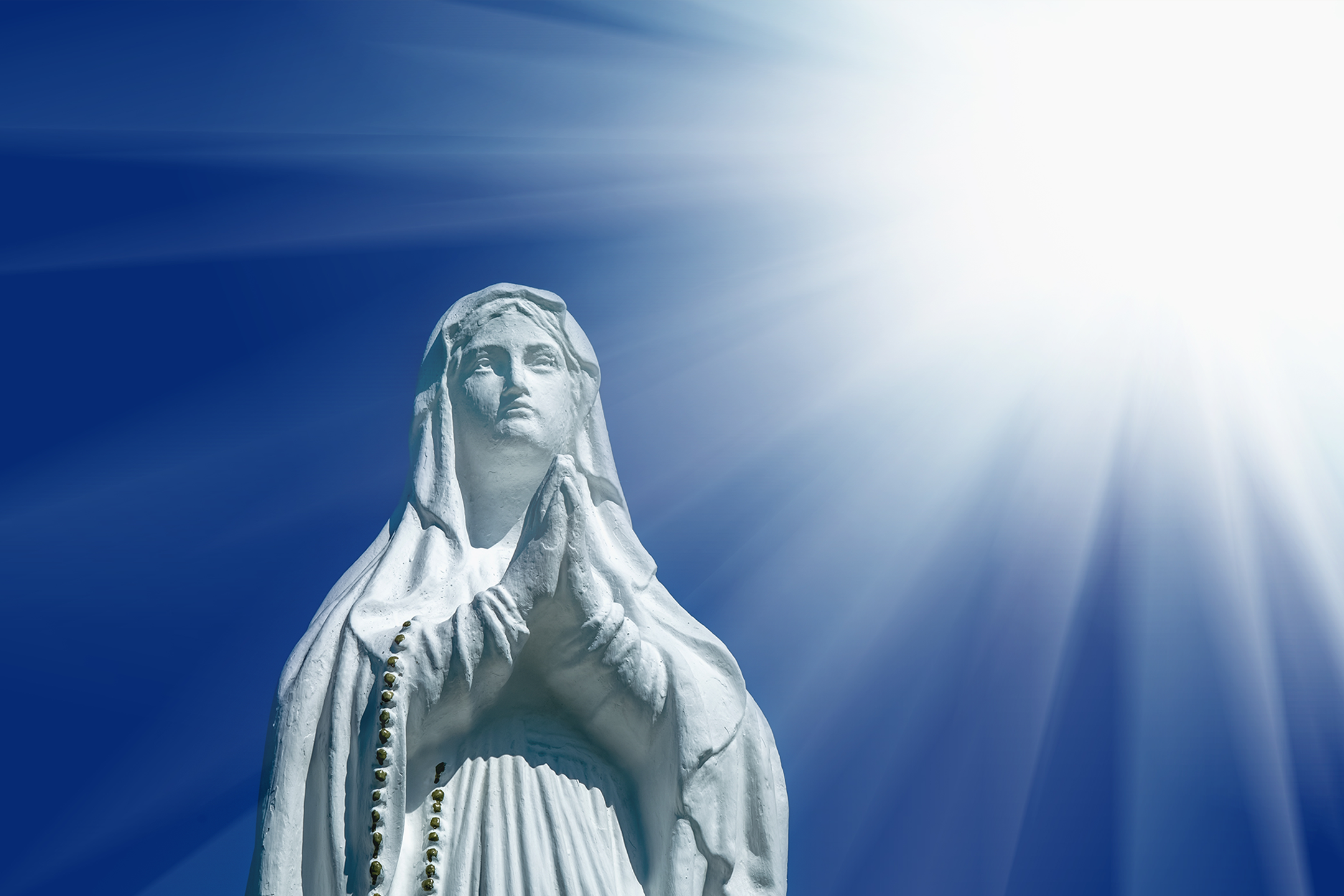 The New York Tri-State’s annual tradition of offering an Advent morning retreat for women continued this year at a new location: St. Paul Church in Greenwich, Connecticut. Fifty-seven ladies came to seek a little comfort and joy away from the maddening crowds found everywhere else on that busy pre-Christmas Saturday morning. The retreat began in the beautifully transformed parish center, adorned with Advent wreaths, candles, specially prepared prayer cards, and Advent meditation booklets. Attendees were warmly greeted by Regnum Christi members, and all were invited to take a moment to have some coffee and partake of a sumptuous selection of breakfast items.

Linda Romagnoli, Encounter with Christ team leader and organizer of this event, welcomed the women with a powerful reflection on Mary’s Fiat (which you can read in its entirety here.) Linda opened her remarks by recounting how her family has a tradition of watching a movie over Thanksgiving, and this year, everyone voted to watch the Wizard of Oz.  Despite having seen this film dozens of times, Linda caught a detail that she had never noticed before. Across the sky, the Wicked Witch wrote, “Surrender Dorothy.” Applying this “non-heavenly” message to the purpose of the retreat that morning, Linda asked us what we would do if we received a similar message in the sky.  What if God were asking us to surrender to Him?  Would we do it?  With this challenge to ponder, Linda then invited everyone to write down a special intention for the Advent season, which would be placed in a special box on the altar at the concluding mass.

The women then proceeded to the sanctuary, where Father Eric Nielsen, LC, gave a talk on the importance of trust. Father Eric observed that the antidote to a lack of trust is the virtue of generosity which has four levels. Father explained that the most basic level of generosity is giving money or things.  This is considered elementary because this type of giving doesn’t necessarily require a lot from us.  The next level is the gift of time because this involves us more personally. The third level is poverty of spirit, which is essentially maintaining detachment from even good things so that we are free to love God even more.  The highest stage is “the obedience of faith,” which characterizes a way of living whereby one actively seeks God’s will in every moment.  Father concluded that the exemplary model for all four types of generosity is the Blessed Mother.

With Mary’s example to contemplate, Father Eric brought out the Monstrance so that Jesus could be with us on the altar.  Father then continued his theme of generosity by observing that Mary basically gave God a “blank check” with her life.  He noted that while some discount Mary’s generosity due to the fact of her Immaculate Conception, he reminded us that Adam and Eve also had this privilege, but that such a privilege didn’t help them avoid sin.  What made Mary extraordinary is that she lived a life of daily “yeses” to God, which prepared her for the moment of her magnificent Fiat when she said yes to the divine invitation posed by the Angel Gabriel. Mary’s generosity continued throughout her life, from traveling over seventy-five miles to Bethlehem on a donkey, to giving birth in a cave, to standing at the foot of the cross, to her ongoing intercession for her children today. 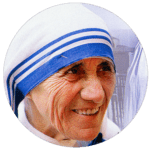 The retreat concluded with mass.  As the women headed out toward their cars, this writer was reminded of the words of Saint Teresa of Calcutta, “We need to know when we say yes to God exactly what is in that yes. Yes means ‘I surrender’ –totally, fully, without counting the cost, without asking, ‘is it convenient?’ Our yes to God is without any reservations.”  This is what Mary did. Can we?

Hope Hirshorn is the RC Director for the NY Tri-State.  Hope has a M.A., M.Phil. and Ph.D. in Systematic Theology from Fordham, a M.P.A. and A.P.C in finance from NYU, and a certificate in Marian studies from her time in London.  She and her husband reside in West Harrison, NY, and are the proud parents of six children.