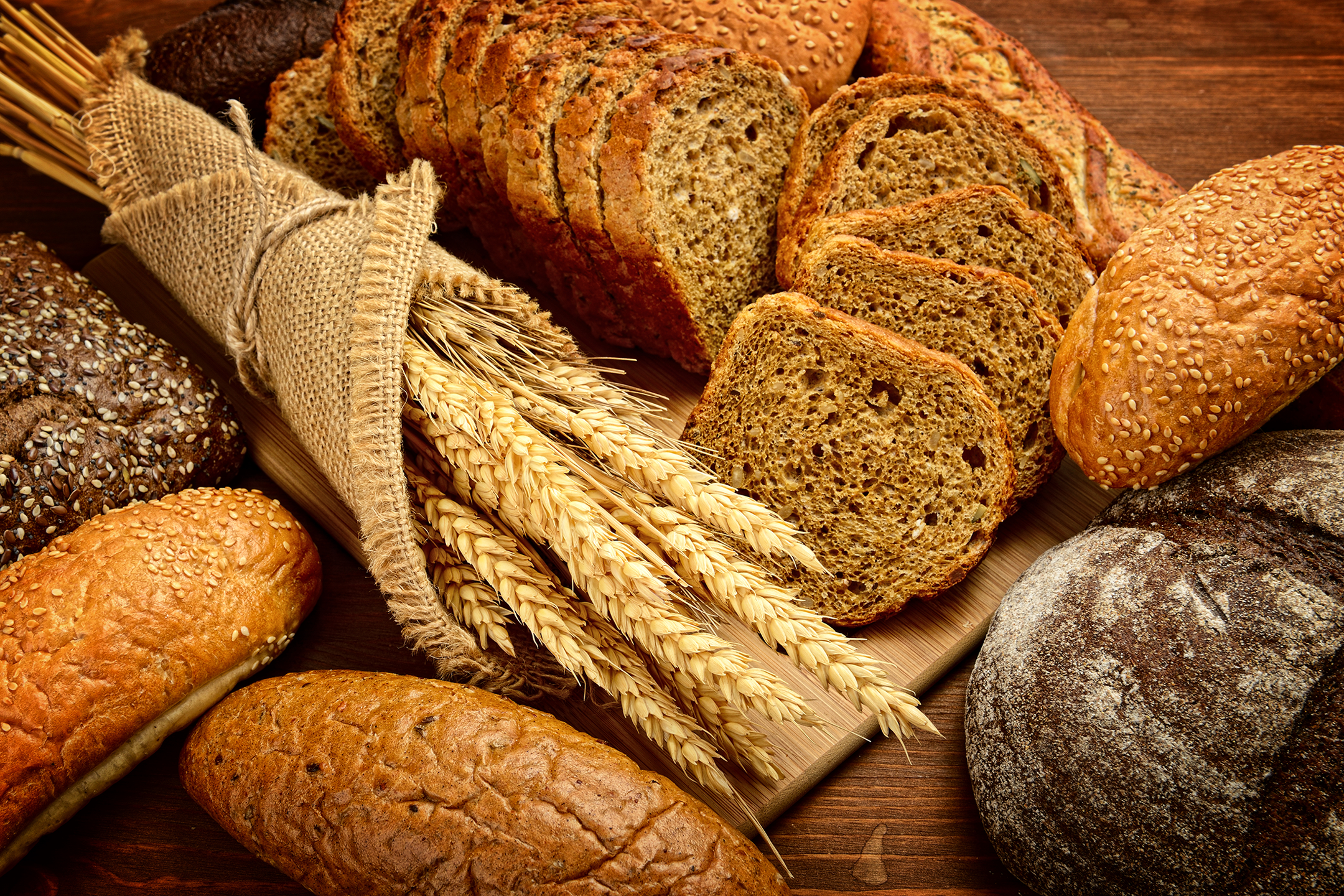 How is it possible that a Roman centurion and a Jewish fisherman could have something relevant to say about how to live life abundantly in the 21st century? That’s precisely what twenty-seven women were asking themselves when Father Eric Nielsen, LC, presented them with a reading from the Acts of the Apostles (10:1-48) at the November 12 mini-retreat held at the Legionary house in Rye, New York.

In this passage, Cornelius, the centurion, was described as a “devout and God-fearing” man who gave “alms generously to the people and pray[ed] to God constantly” (Acts 10:3). On one particular day, an angel appeared to him saying, “Your prayers and almsgiving have ascended as a memorial before God” (Acts 10:4) and then instructed him to summon another man called Simon Peter so that they could meet.

Like Cornelius, Simon Peter, the fisherman, was fresh off his own startling divine encounter, where he learned that no person or animal was unclean, an insight that undoubtedly rocked his traditional stance on this matter. This revelation paved the way for Peter’s immediate receptivity to Cornelius’ invitation since before this moment, Peter would not have been able to visit the centurion in his home.  When Peter arrived, Cornelius fell at his feet to pay him homage, a profound act of humility for a person of such stature.  Peter, for his part, humbly refused this act of deference, noting that he was only a man himself. And thus began an encounter where two respected men, from two vastly different cultures and stations, met as equals since “God shows no partiality” (Acts 10:34). This paved the way for the “Holy Spirit [to fall] upon all who were listening” (Acts 10:44) and provided an opening for the Gentiles present to be baptized. Everyone benefited from this abundant outpouring.

In breaking down this highly unusual encounter, many elements were necessary to attain this happy ending.  First, both men evidenced solid prayer lives.  This laid the foundation for their openness to receiving their respective divine instructions. Next, both responded to the invitations and acted immediately. Both also shared a track record of generosity: Cornelius with his resources and Peter with his time. And both were extraordinarily humble as demonstrated by Peter immediately traveling to Cornelius and Cornelius immediately kneeling before Peter.

Ultimately, this tale of the centurion and the fisherman provides a fail-safe recipe for how to live a life of abundance amidst the challenging circumstances of today:

This recipe may be made every day and has an unlimited serving size.  May God bless you abundantly this Thanksgiving and always. Please join us for our next retreat on December 3, 2022. Click here for more information and to register

Hope Hirshorn is the RC Director for the NY Tri-State.  Hope has a M.A., M.Phil. and Ph.D. in Systematic Theology from Fordham, a M.P.A. and A.P.C in finance from NYU, and a certificate in Marian studies from her time in London.  She and her husband reside in West Harrison, NY, and are the proud parents of six children.